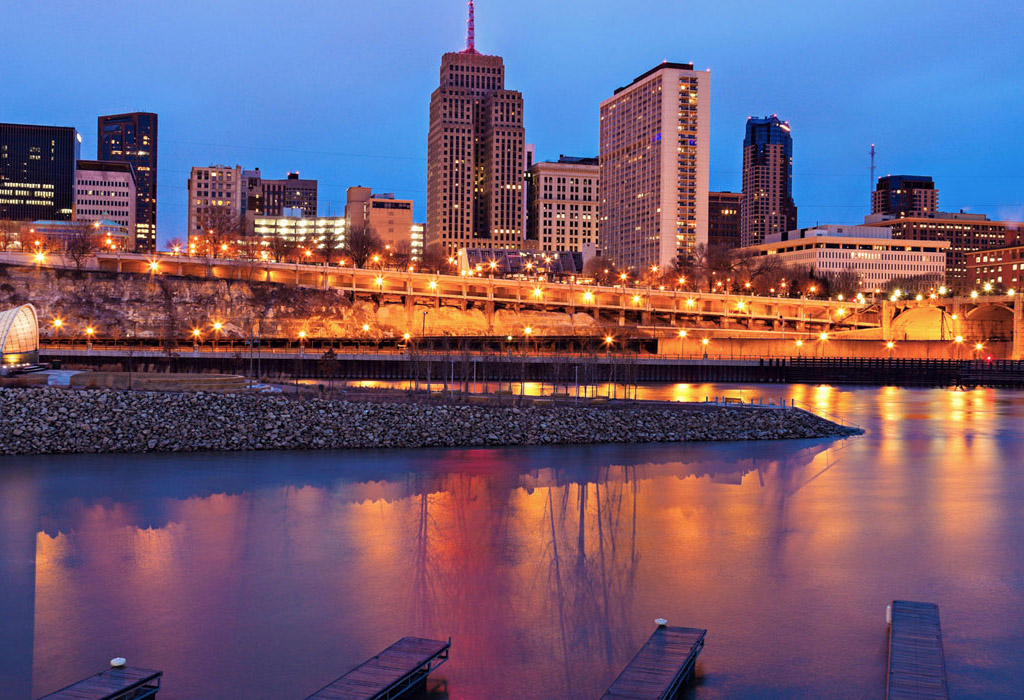 Last week, Senator Ruud presented SF 721 to the Senate Environment and Natural Resources Policy and Legacy Finance Committee, of which she is the Chair.  The bill is a legislative priority of both the Minnesota Association of Convention and Visitor Bureaus and the Minnesota Tourism Growth Council.  The legislation would increase the base budget of Explore Minnesota Tourism by $5.768 million is fiscal years 2020 and 2021.  In addition to the base budget increase, the bill also provides $1 million in both 2020 and 2021 for new event grants.

Explore Minnesota Tourism Executive Director, John Edman testified in support of the proposal along with Megan Christianson of Visit Grand Rapids and Anna Thill from Visit Mankato.  The legislation has broad bi-partisan support in the Minnesota Senate and was referred to the Environment and Natural Resources Finance Committee.  We will continue to work with the Administration, Legislative Leaders and our bill supporters to gain increased financial support for Minnesota Tourism.

On Wednesday (February 20), the House Education Policy Committee will hear House Files 314 and 531.  Both bills attempt to eliminate Minnesota’s current prohibition on starting public schools prior to Labor Day.  HF 314 would make the change permanent, while HF 531 would only allow for the change in school years 2020-2021 and 2021-2022.  MACVB will be working with a broad coalition of resort owners, the Minnesota State Fair, 4H and the Ag Community to defeat these proposals.

Following a few weeks of legislative oversight hearings and presentations by various state agencies, the Legislature is preparing to respond to Governor Walz’s budget and begin the process of hearing policy bills.  The Governor will formally release his budget on February 19th but has been slowly releasing portions of his budget at various speaking events.  In recent days he’s committed to increased funding for education, local government aide and mentioned a “moonshot” proposal for addressing the further expansion of broadband in rural Minnesota.

For a bill to remain alive it must pass out of all policy committees in one body prior to the First Deadline.  Policy Bills must pass through all policy committees in the other body prior to the Second Deadline to remain alive. The Second Deadline brings the completion of most policy committee work for the legislative session.  All finance related bills must be through the appropriate finance divisions to meet the Third Deadline.  However, nothing really dies while the legislature is in session and the rules in either body can be suspended to allow a bill to advance after the deadlines.